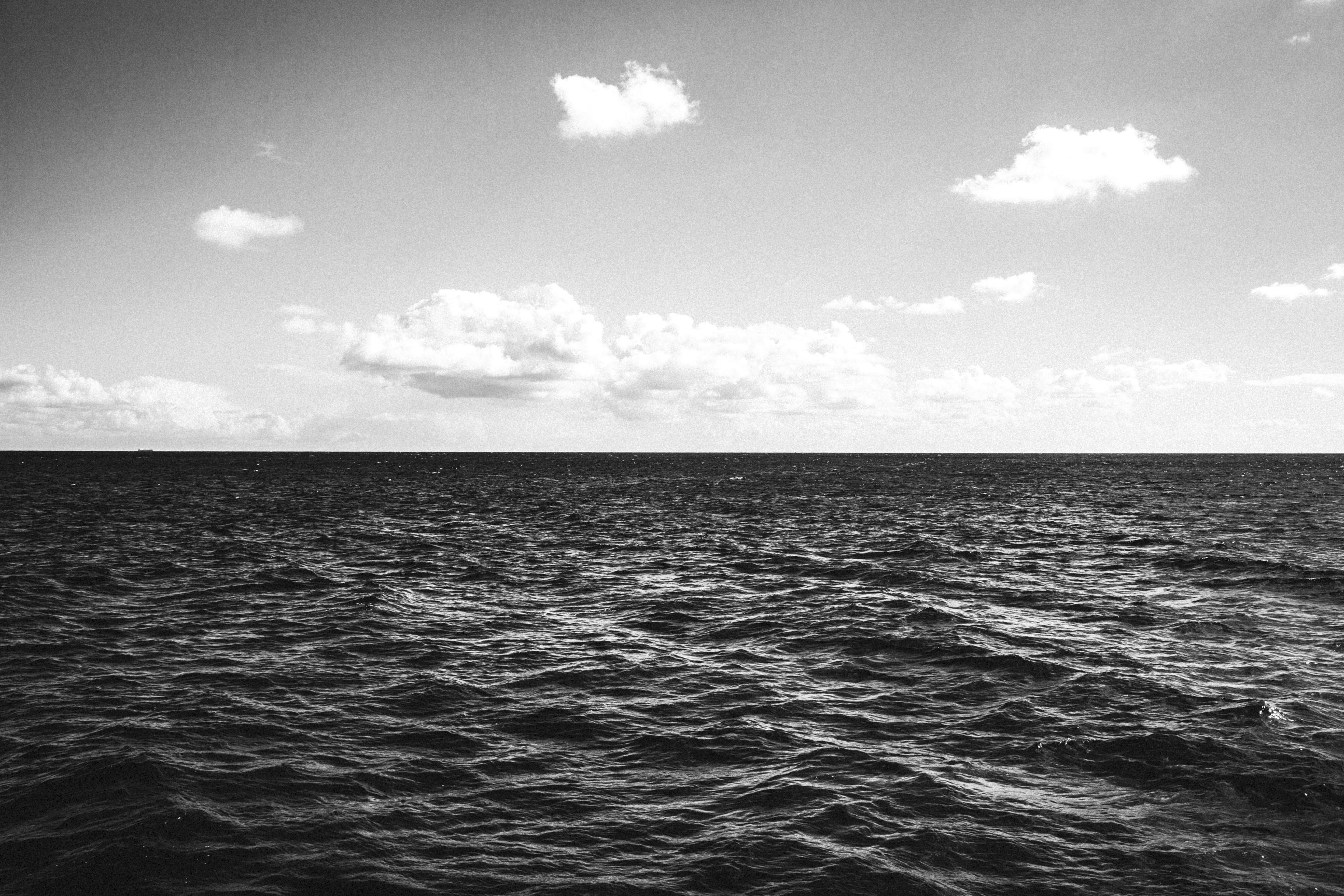 You were not the endless summer. You were the summer to end them all.
It changed. From within the darkness, the beast drew closer, it thrashed its claws and growled as it marched to the surface. Thunder rolled from his hooves. The heavens shook, and the moon smiled. From the stars a blue light came. The beast - the devil - laughed. For no starlight could stop him. He grew immensely in size. First consuming the mountains, then the seas and the sky, until the whole earth became him. The moon’s laugh echoed through the universe, scattering His dark energy into all corners. But as the beast has no friends, no need for a companion. The moon was next. As he continued to grow the beast’s jaw lowered and the jagged mountains that were his teeth crash into the flesh of the howling moon.
SCATTER
What countless threads fill this space
From worship to worship
Not planted, nor sewn, yet grown with grace
From worship to worship
Resting upon this Holy place
From worship to worship
↑Back to Top

Insert copy here, which should vary depending on your region. Accept